When Kaitlyn Schoeffel, Miss New Jersey 2017 met golf professional on the evening of Sunday at the Linwood Country Club, she asked one question to them, “What should I do to win at mini-golf, as that is all I will be playing?”

All 51 Miss America contestants, arriving in the greens of the course in white Jitney and walked onto the private course of 18-hole. They came here set themselves ready to take their swings at chipping, putting and driving.

For some of the contestants, the appearance on the course was their first time, whereas for others it was just a cheerful break from the hectic functions and rehearsals of Miss America.

Victoria Huggins the Miss North Carolina 2017 ditched her wedges and came in bare feet to help fellow contestants and instruct them as they chipped onto a green. She was the one who was aware of golf as she used to play this game with his father when she was not competing for a crown.  END_OF_DOCUMENT_TOKEN_TO_BE_REPLACED

Aaron Rodgers is pushing golf to the back seat during the off season as he seeks better career shape. 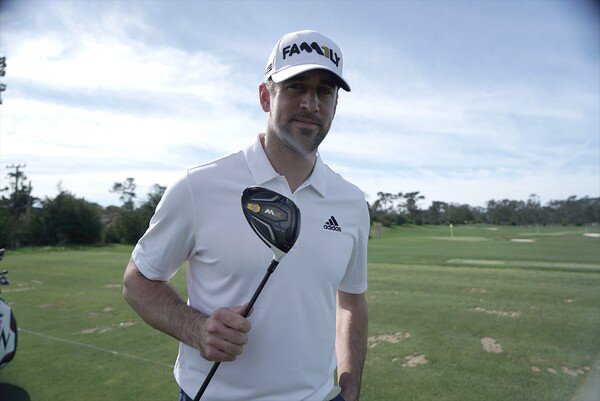 Pro golfers still do a lot of golf in the off season and it affects their in-season run. Rodgers has noticed this so he says less golf for him during the break.

“I put a lot of work in this offseason. As much as I love golf, it’s kind of taken a back seat to my workouts, and I’m light as I’ve been I think ever coming back at this time of the year,” he said.

The star has been away from the game since mid last year and he has not posted any score. The impact was being rusty. He did a few rounds at the AT&T National Pro-Am in February recently but he missed the cut by six strokes.

There were reports that the quarterback could end his golf career with his statements but Stewart Moor – the director of communications of Web.com Tour/PGA Tour Champions – revealed that he signed up for the BMW charity Pro-Am for next month. This means golf fans would still get to see him in action.

There have been other quarterbacks that have equally excelled in golf like Peyton Manning, Tom Brady and Matt Ryan. Rodger featured in the Masters, the PGA Championship in 2015, aside playing in the State Farm. The 33-year old has had an amazing football career with the Green Bay Packers since 2005, winning the NFL MVP award twice. 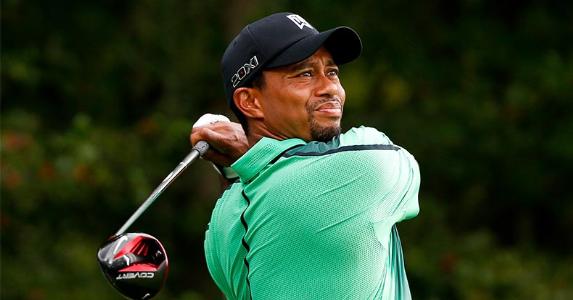 The book is about his words and his story that has been penned by Lorne Rubenstein, who is a golf writer from Canada. The book received favorable reviews and there was a splashy event surrounding its launch. There were appearances of Tiger Woods at Good Morning America show on ABC as well as at the Sports Center on ESPN. END_OF_DOCUMENT_TOKEN_TO_BE_REPLACED